It's been a tumultuous year but thankfully also a busy one. Here are a few new releases I've played on that you can check out.

First up is a wonderful Rock band that I've been working with for many years called Carbon Memory. You can check them out at www.https://carbonmemory.com/ . They just dropped their newest single Distance along with an accompanying music video. This will be part of their next album to be released at some point in the near future. We recorded this at Palace Sound in Toronto and were lucky enough to work with producer Graham Walsh (Holy Fuck, Juno and Polaris Prize nominee). It was a fun couple of sessions and would encourage anyone who reads this to check out Distance when you have a chance. They're also on all the socials and Spotify so check them out there too when you have a chance.

I also had the immense honor of tracking some drums for the title track of Toronto based Hip-Hop artist Odario Williams' newest album Good Morning Hunter. Check it out below! You can also find Odario on all the socials. Check him out at http://smarturl.it/dr087 . The rest of the album is also spectacular and features some absolutely stellar musicians!

Next up is an interesting one. I've had the immense pleasure of tracking some drums on a wonderful film directed by J.B Sugar and scored by Todor Kobakov, Iva Delic and Tika. It's called Faith Heist and is full of fun and funky hesit music with some pretty funky grooves by yours truly. Check it out if you have Bounce TV and are in the states (sorry Canada :( ), here's a trailer if you want a taste.

Next up is a really interesting artist from BC by the name of Rainer Willeke. I had the pleasure of tracking several songs for Rainer this year and here's one that he just released. Rainer is a multi instrumentalist and performs in many different genres which made his music really interesting to work on! Check him out if you have a chance.

I've also been working a bit with local Toronto singer-songwriter Papa Georgio. We had a fun time tracking drums for a few of his songs, check out his single Loanshark below. He's also on all the socials so give him a like and a follow if you have a chance.

I was blessed to have worked with even more artists over the last few months but this is all the released material I can share for now. I'll have more news soon including an EP release from Carbon Memory but check back if you want to keep on top of what I'm working on. You can also check me out on Instagram @simonmiminis , Facebook or Youtube.

Born To Be Blue Theatrical Release 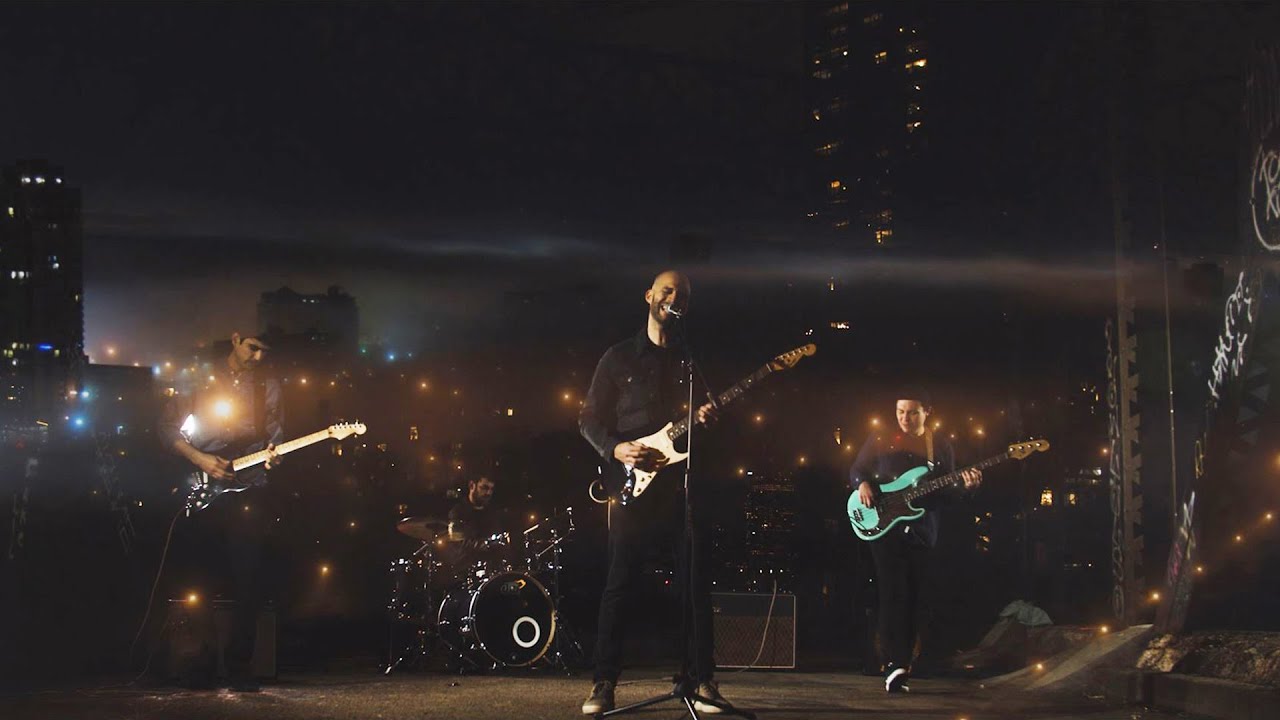 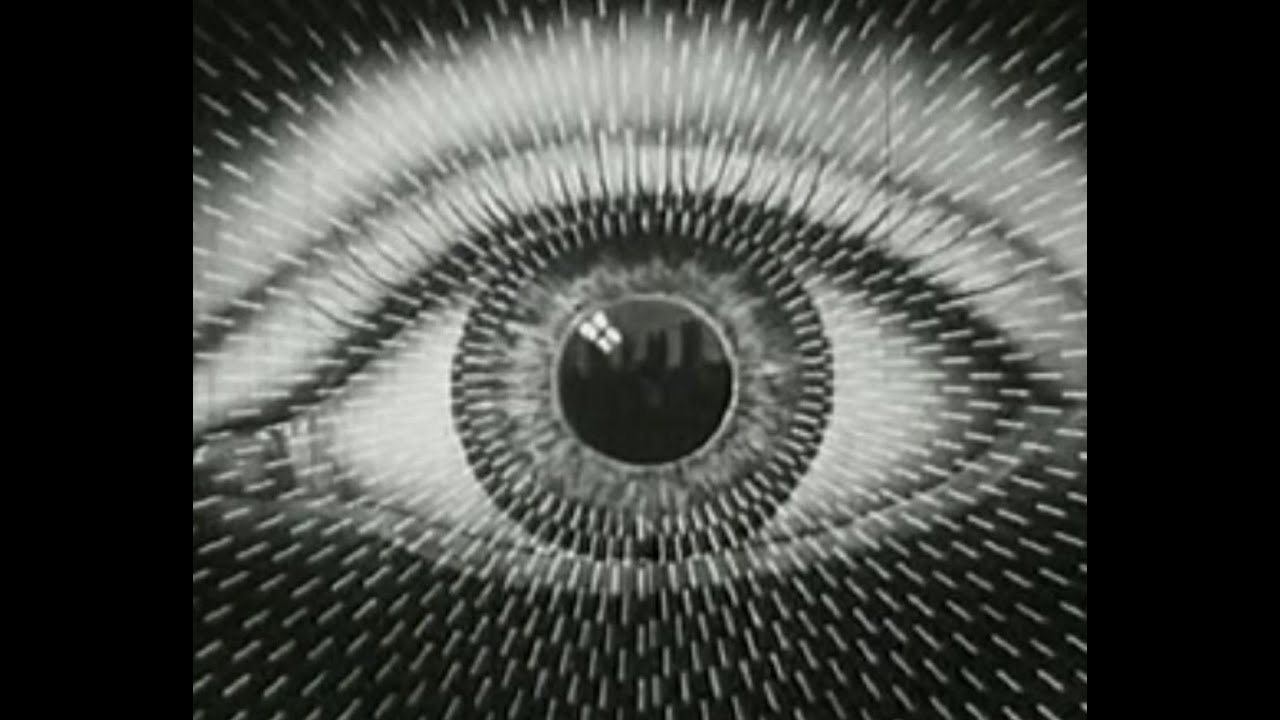